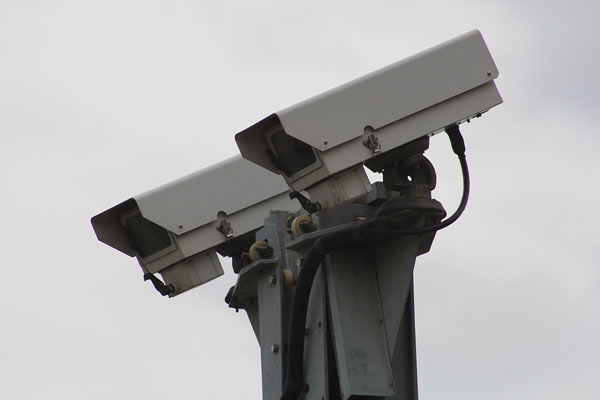 Check Point Research has revealed that through the USB and connections to WiFi networks, today’s modern cameras are vulnerable to ransomware and malware attacks.

Since modern cameras no longer use film to capture and reproduce images, the International Imaging Industry Association devised a standardised protocol known as Picture Transfer Protocol (PTP) to transfer digital images from camera to PC. Initially focused on image transfer, this protocol has evolved to include dozens of different commands that support anything from taking a live picture to upgrading the camera’s firmware.

Here are some things camera owners can do to avoid being infected: