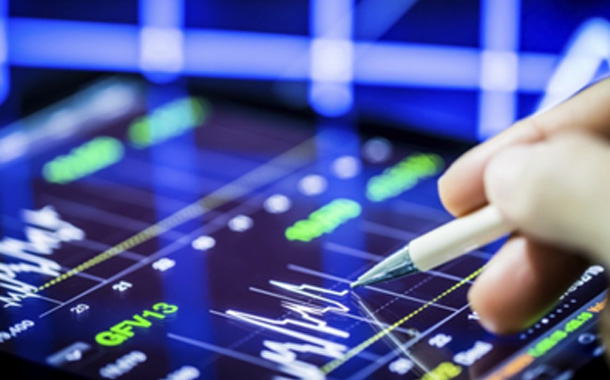 In a bid to lead from the front in big data, Adobe has appointed noted computer scientist Dr. Anandan Padmanabhan as Vice President, Adobe Research to head its Big Data Experience Lab in Bengaluru. In his new role at Adobe, Dr. Padmanabhan will play a key role in spearheading the company’s big data research initiatives in the region including Data Mining, Machine Learning, Social Network Analysis, Mobile Experience and Content Intelligence technologies. Dr. Padmanabhan will report to Dr. Shriram Revankar, Global Head of BEL, who will continue to lead Adobe’s big data research at the Bengaluru and San Jose locations.

According to the press release, Dr. Padmanabhan was previously MD of research outreach at Microsoft. He has more than 20 years of valuable research experience which has resulted in numerous patents, academic papers and recognition in the form of several awards in computer vision. Prior to joining Microsoft in 1997, Dr. Padmanabhan, had worked as an assistant professor of computer science at Yale University for four years, where he founded the computer vision group. He has also published over 60 papers in leading journals and conferences and has over 6,000 citations by other researchers in the field of computer vision. He is credited with pioneering work in the areas of visual motion analysis, video surveillance, and 3D scene modeling from images and video.

Announcing the appointment, Dr. Shriram Revankar, VP & Fellow, Adobe Research BEL said, “Adobe has always been at the forefront of cutting edge technology innovations, and our Research Labs in India have been instrumental in developing product innovations that are today driving the company’s growth worldwide. Our Research Labs in Bengaluru attract some of the best talent in the industry, and we are delighted to strengthen our team with a computer scientist and visionary of the caliber of Dr. Padmanabhan. I am confident that his vast experience, knowledge and pioneering work will significantly contribute to Adobe’s commitment to transforming digital experiences, and boost our R&D innovations out of India”.

Enabling the Marginalized to Earn Money with Respect