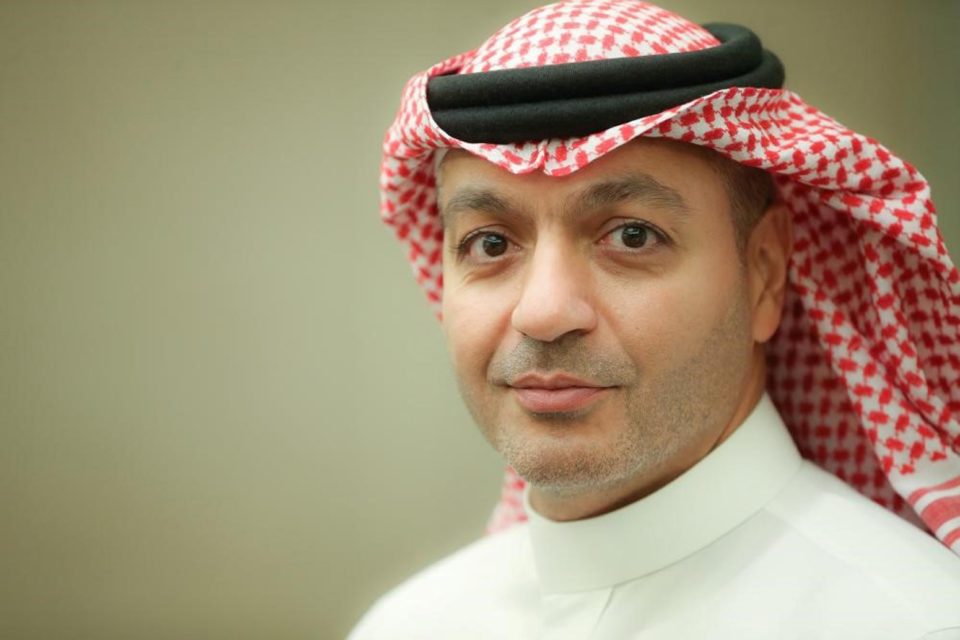 The race to secure Saudi Arabian digital talent will intensify in the coming years, according to ICT and human resources professionals in the Kingdom. A study commissioned by F5 Networks and conducted by Think Positive indicates that organisations are still struggling to find talent integral to Saudi Vision 2030’s digital transformation agenda. More than half (58%) of surveyed ICT and HR professionals across the country believe recruiting general ICT staff is a challenge, albeit one that can be addressed with measures like enhanced internal training and structured development programmes. For 77% of respondents, the availability of local professionals was a pressing challenge, while 95% cited a shortage of female candidates as a key issue to address.

According to Think Positive, the Saudi ICT skills gap widens the more advanced technology gets. 86% of respondents agree it is difficult to locate cloud computing experts, and 82% said the same for cybersecurity. Talent deficits also exist for increasingly influential specialisms such as Security Operations (an issue for 91%), Network Operations (77%) and Development Operations (74%).

“There will be enormous competition for specialist talent as the Vision 2030 momentum picks up pace,” said Mamduh Allam, Regional Director for Saudi Arabia and North Africa, F5 Networks.

“Organisations’ digital transformation requirements will drive the growth and use of applications, changing the way apps are developed, delivered, integrated, and even consumed. That also means changes to the way they are secured, scaled, and operated. Identifying, nurturing and developing the skills needed to make that happen has never been more important.”

Think Positive’s study follows F5’s recent annual State of Application Services (SOAS) report, wherein 66% of surveyed EMEA organisations said they depend on applications to run their business – the highest of any region worldwide. Nearly one in three (32%) believe that apps provide a strategic competitive advantage.

“The lack of available talent is a global challenge, but Saudi Arabia is in an enviable position to make rapid progress on the ICT talent development front. Strong, visionary leadership combined with a burgeoning population of tech-literate youth is a potent combination,” added Allam

The power of Saudi Arabia’s human and technical potential is echoed by Think Positive’s findings.

Last year, the Council of Ministers endorsed a five-year strategy for the communications and information technology sector. Saudi Arabia’s ‘ICT Strategy 2019-2023’ features 13 priorities aligned with the goals of Saudi Arabia’s Vision 2030 and linked to eight distinct programs. Key aims include a 50 percent increase in workforce localisation by the year 2023. It will also attract foreign investment and contribute to empowering women in the industry. At the same time, the region benefits from a young and connected population.

Figures from the Saudi Arabian General Authority for Statistics show that 58,5% of the population is under the age of 30, whereas mobile subscribers stood at 43.8 million in 2019, representing a 129% penetration of the total population. At the same time, estimates cited in recent E&Y report (Unlocking the digital economy potential of the Kingdom of Saudi Arabia) shows that 5G penetration is set to grow at a remarkable compounded rate of 103% over the next decade.

Meanwhile, initiatives like the formation of the National Digitization Unit are changing both mindsets and behaviours, digitising sectors, incubating innovation and creating jobs. Other notable new developments include the establishment of the Authority for Data and Artificial Intelligence, the National Centre for Artificial Intelligence and the National Data Management Office. Towards the end of 2019, the Council of Arab Ministers of Communications and Information Technology announced that Riyadh is set to be named the Arab world’s first-ever digital capital city.

“Today’s specialisms are tomorrow’s norm. In the future, all organisations will operate with a digital-first mindset,” said Allam. “It is our collective responsibility to develop the talent required to make that happen. Businesses like F5 need to ensure they play influential roles both in terms of providing training and career opportunities, but also through collaborations with industry, educational institutions and government.”

F5 Networks is currently engaged in several knowledge transfer, educational and upskilling initiatives in the region. This includes working with a range of government ministries to provide specific training on F5 technologies critical to cybersecurity and business continuity.

“We are delighted to work with F5 to improve the technical skills of our engineers,” said Nasser Al-Muqati, F5 Senior Consultant at the Saudi Arabian National Information Center’s Applications Support Department. “We embrace a consultative process that is specifically tailored to empower our IT team. There is no room for technological complacency when it comes to digital transformation, cybersecurity and delivering on Vision 2030. Partnering with companies F5 is an important element of ensuring our workforce is future proofed, innovative and capable of delivering the world-class services expected by the Kingdom’s citizens.”