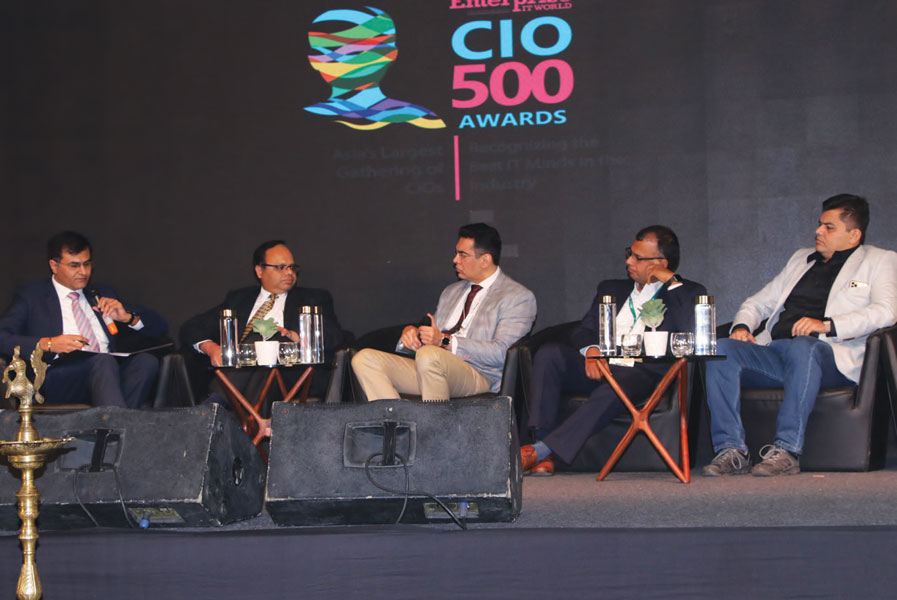 This panel on the growth of Data Centre and Growth in the Indian market, was joined by multiple panellists as they came together to discuss the changing scenario of the market.

Commenting on the adoptability of Cloud by first time users, Gaurav Agarwal, Senior Director, VMWare, said, “Companies like Makemytrip and Flipkart which are born in the cloud environment which naturally align to cloud to start with because they are developed on cloud. The reason for being on cloud is critical function. For example, for a company born in cloud what is required is to start small, but when they become of a certain size, there is cost, economics and workload to be considered. Companies that are born in cloud will gravitate towards cloud because they don’t have to hire expensive people to run and manage the environments. But with companies that are traditional, the same discussion would revolve around renting v/s owning. Some part of the capability needs to be kept within the organization. So, the CIO has to convince the CEO that it is not about saving costs but about building an agile environment.”

“Organizations have to decide, do you organize applications and then move to cloud or do you move to cloud and then organize applications. The shift from changing an application takes far longer than first lifting the existing application and then building a team that can develop simultaneously. Rather than doing it sequentially, most mature organizations go for a mix of both. So, that they can re-use any platform and not get locked into a private data centre or a cloud platform, but they can move back and forth. And then they also start testing their cloud provider and customer resilience from a responses point of view, so it is a mix of both,” he added.

The panel went on smoothly as each panellist shared his insights into the matter and the CIOs benefitted from having a window into the perspective of the vendor community as represented by some of the panellists.

Digital Transformation in the Manufacturing Sector